Everybody’s Gone To The Rapture – The Story – Part 2

I’m going through my thoughts on the story of Everybody’s Gone To The Rapture (Rapture). Part 1 of this, where I give a rough outline of the story, is here.  You might want to read that first, or perhaps jump in with both feet and continue reading.

I’m not sure who will be more lost.

As before, here’s the disclaimer: A lot of what I’ve written here is supposition and guesswork.  I get very tired of writing ‘maybe’, ‘perhaps’, ‘possibly’ and the like and I’m pretty sure it gets tiring reading that.  So I’m going to leave those types of words out a lot.  But bear in mind that this is all guesswork and supposition.

What is this ‘Pattern’ thing?

We keep hearing about The Pattern, but what is it?

Let’s start with what it looks like. When Kate and Stephen first amplify The Pattern, it causes a radiation burst that burns a pattern onto their faces.  This is described as a ‘butterfly pattern’.  This is reinforced by Stephen painting such a picture on places where he’s discovered The Pattern is the strongest, and even by that pattern forming spontaneously when he spills some paint. 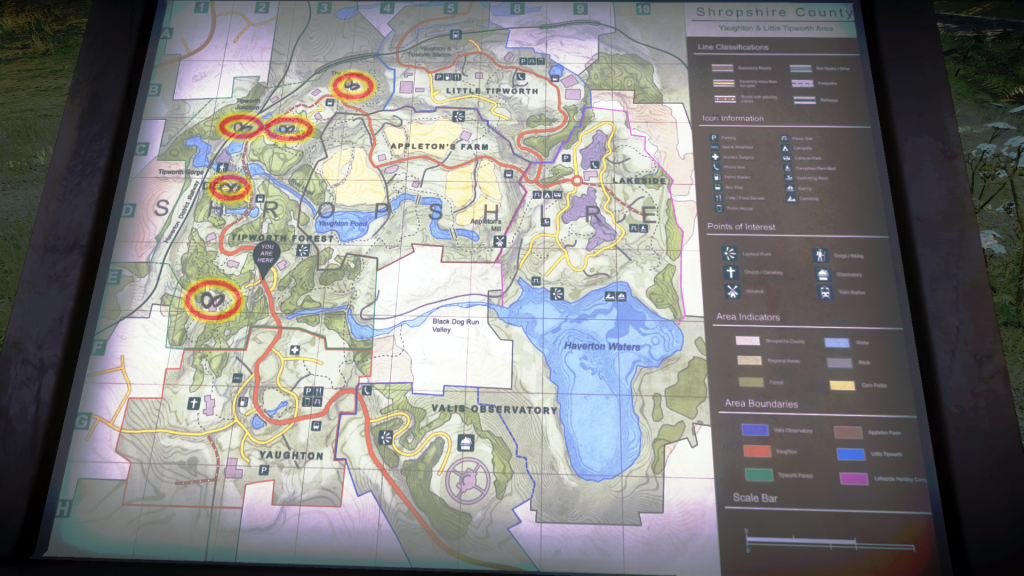 A bit later, we also come across a house where there is a framed picture of a butterfly like pattern that some might recognise as the Lorenz Attractor. 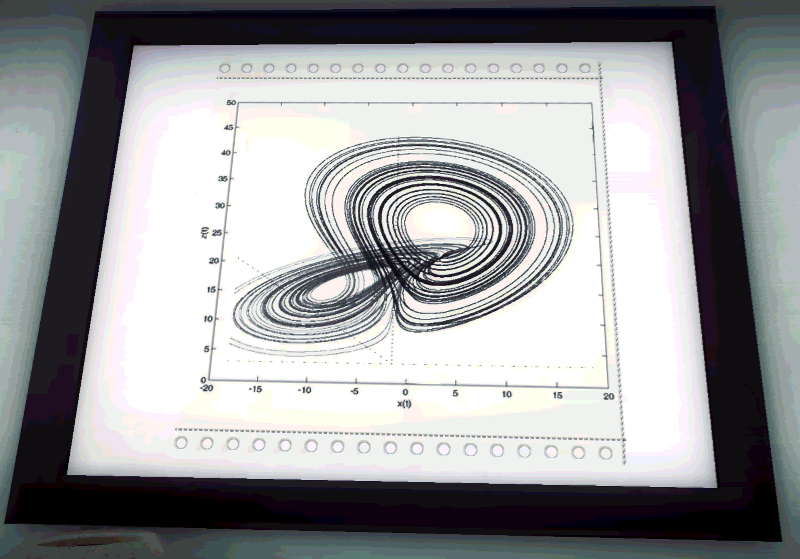 Very pretty, but what is it?

Here we go with handwaving.  The Pattern is Intelligent Liquid Light.  However, since it seems to be able to travel in/on wires, and perhaps even use radio frequencies, it doesn’t appear limited to the visual part of the spectrum.

I’m not sure if the light itself is intelligent, or if that’s merely how this intelligence manifests itself in our reality.  There’s probably a whole philosophical rabbit hole just there.

It began with the simplest organisms (that we notice – it may have started with bacteria) – insects.  It didn’t seem to kill them, but that may be because they didn’t respond ‘well enough’.  Birds were next and this was fatal to them, with many, many birds being found dead.

Other animals such as dogs and cows were next.  There’s no evidence that I’ve found as to what fate befell the dogs, but the cows ended up dead.

People, of course, were the big ones (due to our egotism, perhaps).  They not only died, but were somehow transformed into light.

There are mentions of dust where people were last seen, and one description of  ‘just light’ from a death seen by others.  It’s possible that people were incinerated/destroyed by the light’s energy.  It might be that the people were converted to energy, but given what (little) I know about mass/energy conversions, I’d assume that one person would level most of the valley in the resulting release of energy.  Then again, maybe The Pattern can mitigate that or do it ‘safely’ somehow.

What happens to these people?  I’m guessing that they become part of The Pattern, or something similar to it.  Whether they retain their individuality in some way is something I can’t even guess at.

Next time I want to talk about what life is left on Earth after The Event.

A Geeky Gamergrrl who obsesses about the strangest things.
View all posts by Lisa →
This entry was posted in Video Games and tagged Analysis, Everybody's Gone To the Rapture, Explorable Story, Video Games. Bookmark the permalink.